All great things start small, and you don't know what's gold until you've struck it! Siberian Express Vodka was born in the kitchen of a Russian house-hold in Strand, Western Cape, South Africa. The Surogin family has been living in South Africa for more than 20 years, which means that Evgeny had pretty much tasted every vodka on South African shelves in his years living here.

After mastering the creation of vodka, Evgeny started to experiment with creating his very own Nastoykas, which you cannot find in South Africa. Nastoyka is a vodka based spirit that is known for being infused with various natural ingredients. Some of the most popular Nastoykas in Russia are cranberry, citrus and birch. 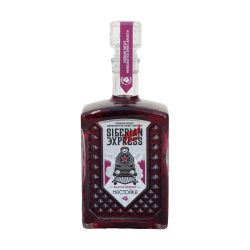 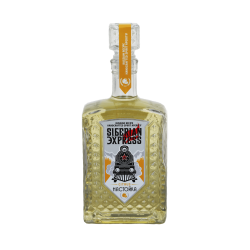 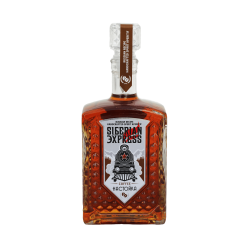