Located on the slopes of the Simonsberg Mountains, Slaley boasts many of the rich soils that make the region so renown which combine with Slaley’s personal style of classically styled wines made to age.

Since its establishment by the Groenewald family in the early 1700s, the farm has had multiple owners until 1955, when Martin Hunting acquired the estate. He spent many years planting orchards and vines until retirement in the 1990’s when he passed Slaley to his son, Lindsay.

Lindsay constructed the cellar in 1995 and, as a fan of the classics, has stuck to old-world styled wines made to age.

Currently Slaley is embarking on a new era as the next generation of Hunting family step into new roles. 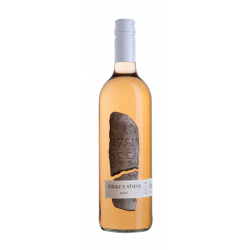 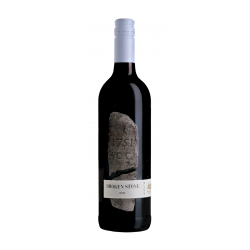 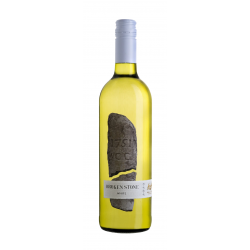 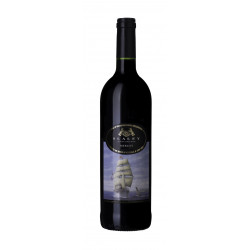 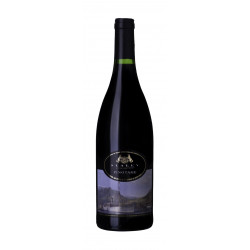 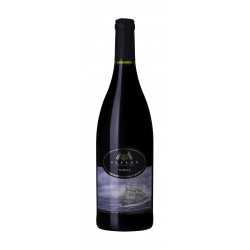