Born of the sea, Guided by the stars, Blessed by the earth

Piet Dreyer was a fisherman all his life. As a child, when he was about 16 years old, his father was seriously injured in a motorcycle crash and he helped his mother to support the family by catching fish over weekends and after school on a friend’s fishing boat. The sea and fishing remained his passion and he grew from ski-boat owner to freezer-vessel owner and the "kaalvoet (barefoot) skipper" on his vessel Raka became well known amongst the squid fisherman. 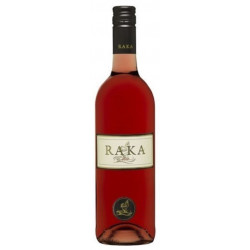 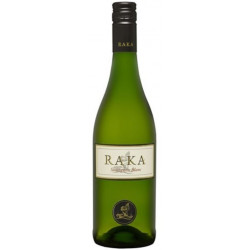 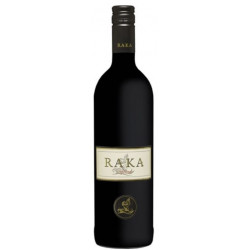 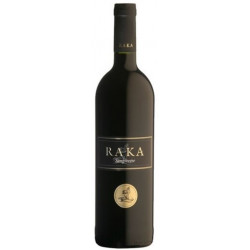 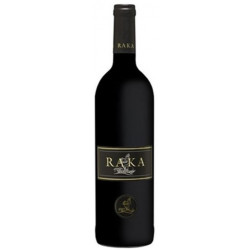 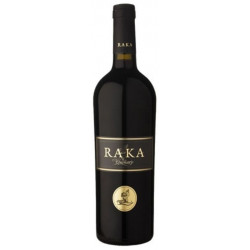 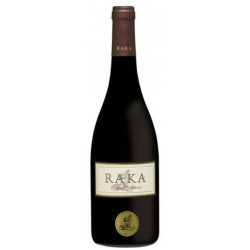 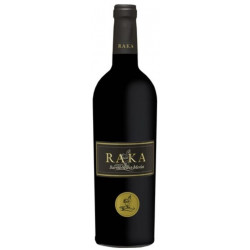 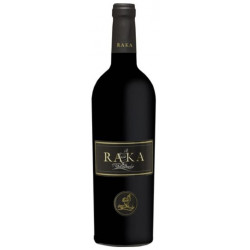 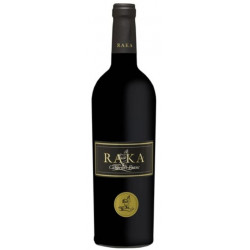 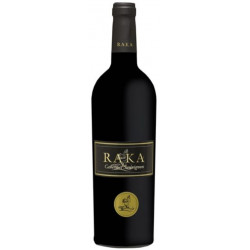 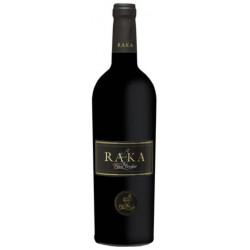 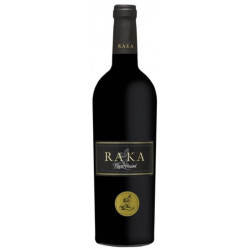