A classic red blend: Rupert & Rothschild Classique, one of the most widely sold and sought after South African red wines in its category. 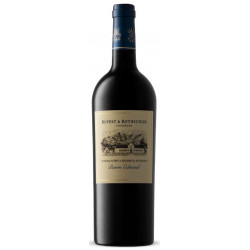 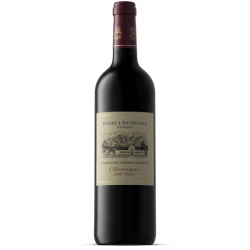 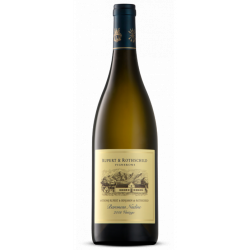