List of products by brand Cape of Good Hope

In 2006, Johann Rupert initiated the search for all vineyards in South Africa older than 35 years.

Traditionally the South African wine industry depended on tonnage, meaning that the meager yields of older vines dictated them to be removed.

What was left was some pretty spectacular pockets of vines tended by people who either kept them out of sentiment or foresight.

Preserving them then is an act of social responsibility toward South African wine and the people who invested in them despite the odds. 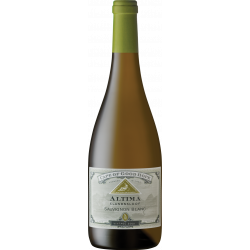 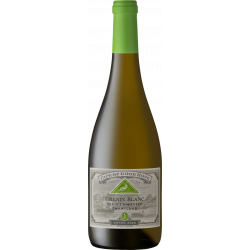 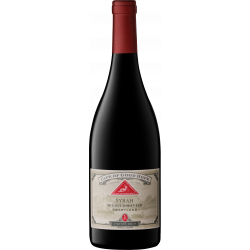 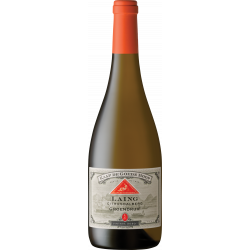 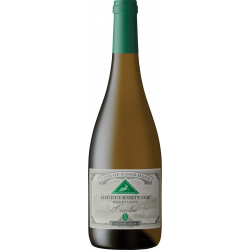 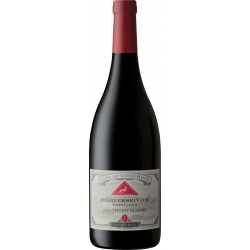 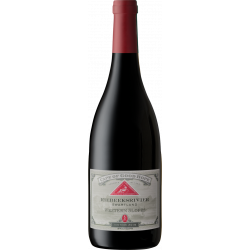 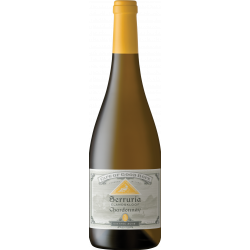 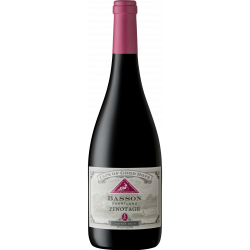 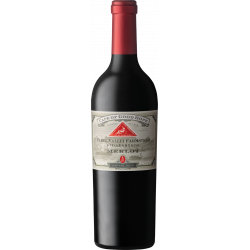 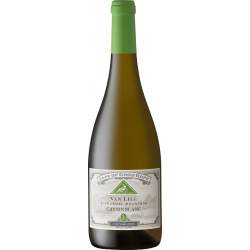 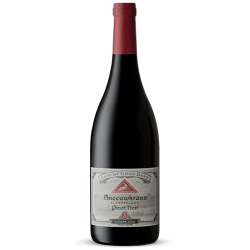